Rooms with a View of History

The Inn at Stone Mill is steeped in the history of American industry, the Little Falls region, and the story of immigration to the U.S. In tribute to this meaningful past, we named each of our guest rooms after one of the many companies whose mills operated along the Mohawk River and were powered by its falls. The town of Little Falls has changed quite a bit over time but it still retains the character it formed as a thriving mill town during the height of the industrial revolution. Step into history with us as we stroll through the inn and take a brief tour of those intriguing days gone by and the rooms with a view of history at The Inn at Stone Mill in Little Falls, NY. 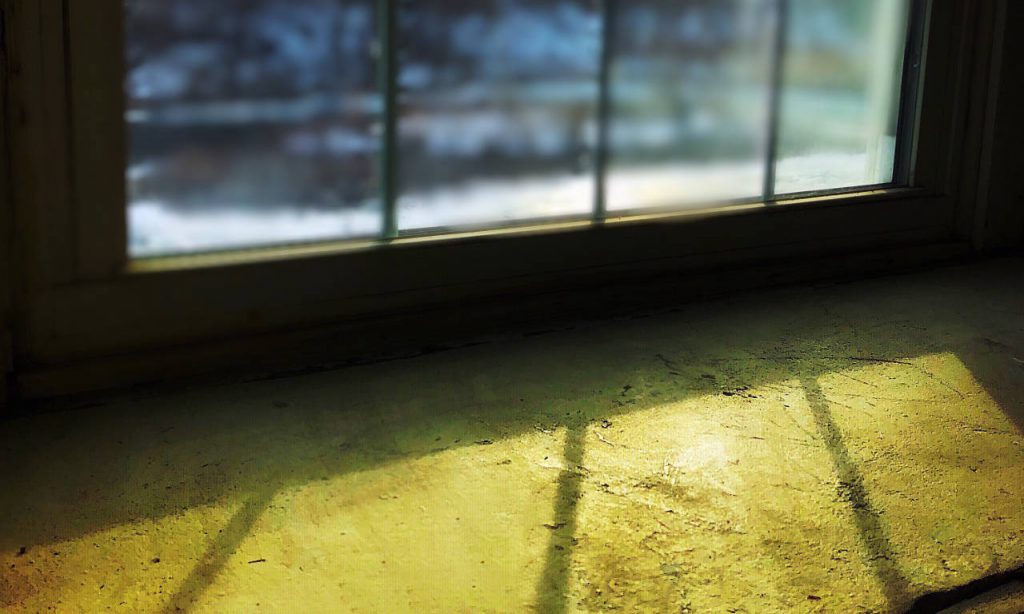 The Allegro Shoe Company was established in 1949 and operated in the old MacKinnon Mill building on Mill Street. At its height, Allegro Shoes manufactured 10,000 pairs of ladies shoes and boots per day and employed over 500 local residents. (Living Places) You can read the intriguing first-person reminiscences of a former Allegro employee in this article from the 2010 Little Falls Times. 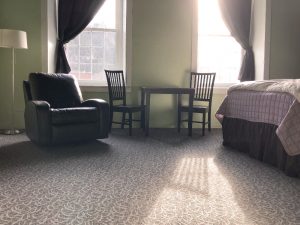 The original building was demolished in 1987 and in its footprint now stands Sterzinar Park. Just outside the door of the Cafe at Stone Mill, this unique public space contains a modern sculpture installation, charming seating with a view of the river, and a small stage where community events and theatre productions are held.

The Gilbert Knitting Company was one of the largest mills in Little Falls, 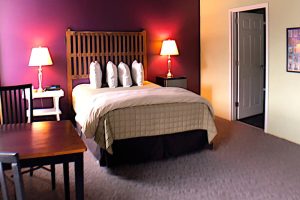 founded in 1872 and located in a former paper mill at the corner of West Main and Furnace Streets. Knitting mills spun thread for textiles, using water power to operate their machinery. Most of the mills in Little Falls and elsewhere employed poor immigrants, many from Ireland and Eastern Europe. At the site of the old factory, one can still see the remains of a “pedestrian subway” which allowed workers and others to pass under the nearby railroad tracks. The Gilberts were a prominent local family and lived in Gansevoort House, a mansion overlooking the city that still stands today. 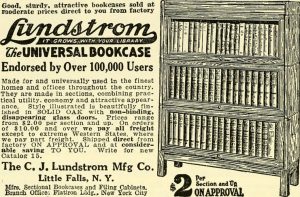 Founded in 1899, the C.J. Lundstrom Manufacturing Company produced sectional bookcases in a variety of attractive styles, including Mission and Chippendale. The company was housed in the Saxony Mill building. Lundstrom went out of business around 1965 but its products can still be perused in this intriguing, interactive catalog, circa 1921. 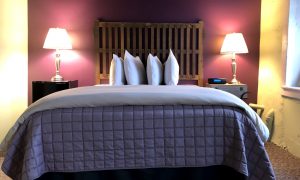 Little Falls, the MacKinnon Knitting Mills was formed by Robert MacKinnon in 1886. Mr. MacKinnon built the four-story factory on Mill Street when he struck out on his own, only six years after purchasing and running his first knitting goods business with partner Robert Ablett. The MacKinnon Mills were prosperous, at one point producing 1,000 garments per day and employing over 500 people. MacKinnon was described during its day as “one of the most fully equipped in the state, lighted by electricity, furnished with automatic sprinklers, etc.” 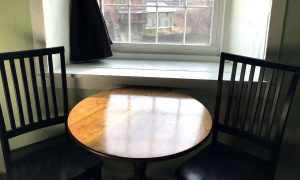 The Melrose Slipper Company operated out of the MacKinnon building from 1934 to 1949 prior to the Allegro Shoe Company’s occupation of the building. Not much has been written about Melrose Slipper, though an older generation of Little Falls residents found work there as evidenced by mentions in their relatively recent obituaries. 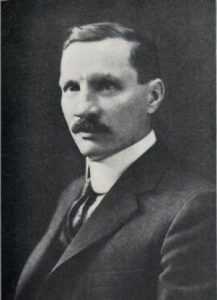 Mohawk Valley Paper Company in 1913. Mr. Burrows used his extensive experience and knowledge in the industry to bring successful manufacturing to the site of a series of failed former businesses. The company produced high-grade tissues and other specialty paper items. During World War I, as much as two-thirds of its products were shipped overseas to our soldiers fighting in France. The company expanded and became The Burrows Paper Corporation of Little Falls in 1919 upon purchase of the Little Falls Paper Company plant. This successful company still exists to this day and produces a variety of paper products for industry and food packaging. 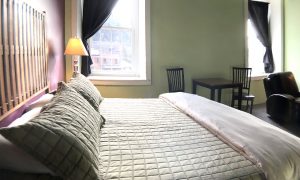 The Phoenix Mill, situated at the corner of Mill Street and Second Street, was the site of a series of local textile companies during the years it served as a factory in Little Falls. The Phoenix was also the first mill from which striking workers walked out during the dramatic textile strikes of 1912. With the rise of unions during this era, workers organized across the country to fight for fair wages and better working and living conditions. In Little Falls, one thousand workers walked out of the Phoenix Mills and another 1,000 from Gilbert’s Mill. The strike was settled when local plants agreed to limit the workers’ week to 54 hours at the same pay as the previous 60-hour work-weeks. 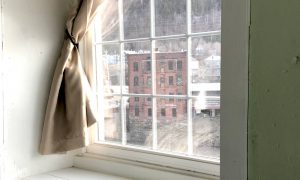 1841 and by 1864 had become the owner of the Eagle Woolen Mills. Mr. Sheard also rose to prominence as a New York State Assemblyman and later a New York State Senator. His obituary appeared in the New York Times when he died in 1904. 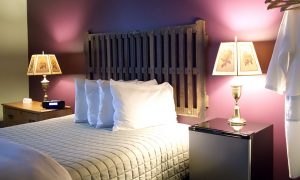 Abram Zoller served as the Mayor of Little Falls from 1916 to 1920 and went on to become a County Judge and State Supreme Court Justice. Zoller made news while serving as County judge when he asked female jurors to remove their hats (as his NYT obituary explained) “because the less well-to-do members of the jury might be embarrassed by the finery of the others”. He died in 1962 at the age of 70.